History of olive oil in Andalusia 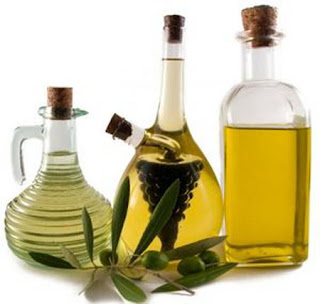 The olive tree was introduced onto the Iberian peninsula by Phoenicians and Greeks in about the first centuries BC. The Romans extended olive cultivation and improved oil production techniques. Oils from Hispania, the largest supplier of this precious liquid, were considered to have the best quality and were normally consumed in Rome and many other parts of the empire.

But olive oil also had other uses apart from cooking. It was used to anoint kings, athletes and newborn babies, as a hygiene and beauty product, as fuel to light lamps, as a lubricant for tools and farm equipment, as waterproofing for textile fibres…
The Arab invasion in Spain increased olive cultivation and techniques to obtain oil were perfected. The Spanish word for oil “aceite” comes from the Arabic “al-zait” which means “olive juice”.

Olive trees were taken to the “New World” by the Spanish in the XVI and XVII centuries and they can be found today in California and in different parts of South America.
Spain is currently the first olive oil producing and exporting country in the world. The province with the biggest extension of olive trees is Jaen. 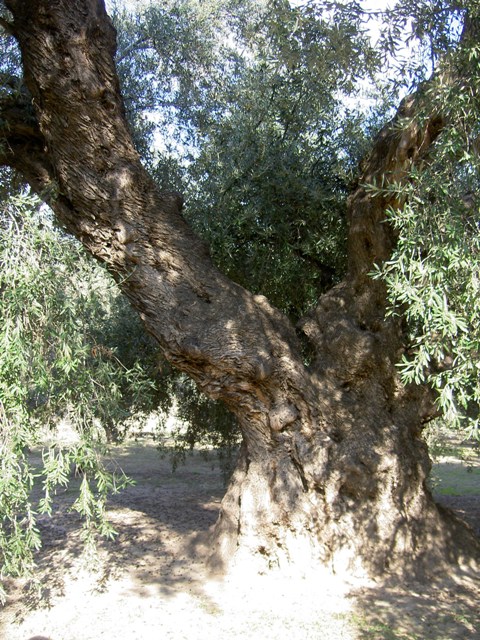 In Andalucia there are many olive mills, they are called almazaras.
There is a museum of olive oil in Granada near Velez de Benaudalla here you can see a sample of all the olive oils produced in Andalucia and buy some of them.

Near Orgiva some of the oldest olive trees in Andalucia with high trunks can be found. 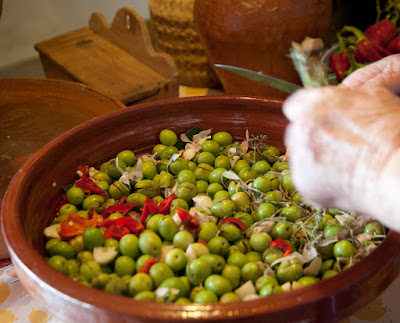 Houses near Orgiva and Velez de Benaudalla in Granada province: Casa la Piedra and Cortijo Limon now with special discounts during the months of april, may and june.