The English cemetery of Málaga

By janny in General Information Andalucia with 0 Comments

The English Cemetery of Malaga

Last Sunday we decided to visit the English cemetery in Malaga. This cemetery is located near the Malagueta and the Grand Hotel Miramar below the Gibralfaro. We were able to park in one of the streets that goes up to Gibralfaro and a volunteer who was in the little house at the entrance gave us a map of the enclosure and explained the following to us. 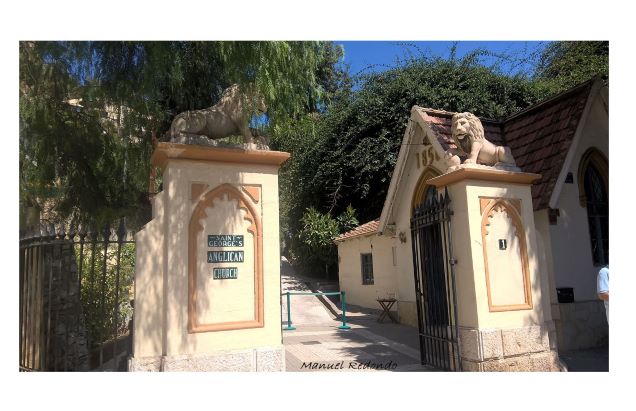 When the English consul William Mark discovered that in Spain there were no cemeteries where non-Catholics could be buried, he struggled for many years to find land to bury people of the Protestant faith.
Previously in Malaga people of non-Catholic faith were buried in sand in a standing position on the beach, leaving them at the mercy of the dogs and the waves. Thus in 1831 the cemetery was opened at the foot of the Gibralfaro, since the Malaga city council with the consent of King Fernando VII, gave the consul a municipal land for this purpose.

The first burial that took place was of a ship owner who accidentally drowned in the port of Malaga. The second was an Englishman named Roberto Boyd who, together with General Torrijos and other liberals, rose up against Fernando VII also in 1831. He was buried between walls, since in this year the walls of what is now the oldest part of the cemetery were built.

There you can find nowadays the tombs covered by shells. Many are from children who died prematurely. We do not know why they covered the graves with shells. There are some people who say that the white shells in cement symbolize a safe journey to an unknown coast where eternal life is possible. This seems to us a very poetic explanation. 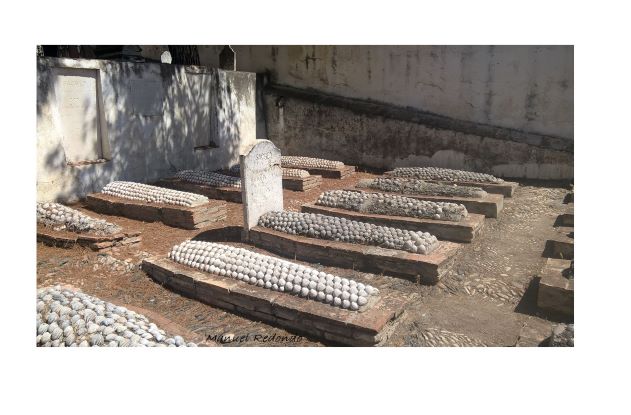 Being Sunday we witnessed the exit of the mass of the Anglican church of San Jorge. It is a building done in classical Greek style with fine columns. It was built in 1839 as a chapel, a house for the guards and a mortuary until it became a church in 1890. 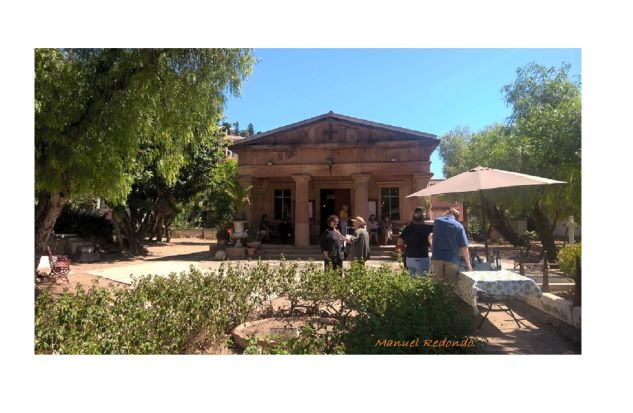 The cemetery is an oasis of tranquility adorned with beautiful shrubs and trees and invites us to reflect on the relationship of the city of Malaga with all the foreigners who have lived there over the centuries.

We found there the graves of Gerald Brenan and his wife Camel Woolsley, the poet Jorge Guillén, the 41 sailors of the Gneisenau crew, a German marine ship that sank next to the port of Malaga in 1900 because its commander ignored the advice of the port authority to put his ship safe inside the port and many others of more or less known people. 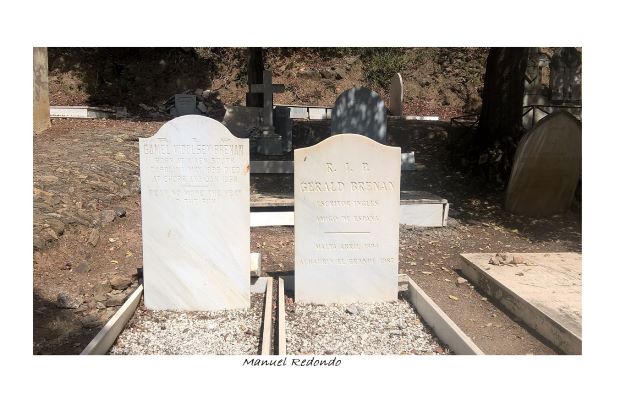