The Hand of Fatima by Ildefonso Falcones

This magic historic novel describes the Moorish rebellion of the Alpujarras in the 16th century and about the life of Hernando, half christian-half moor. The story takes you from the rural Alpujarras to the splendour and intrigues of the city of Cordoba. The book is well written and gives you a nice insight in the differences between the christian and moorish culture at the time and is an excellent preparation for anybody who is interested to know more about the history of Andalusia and Spain. 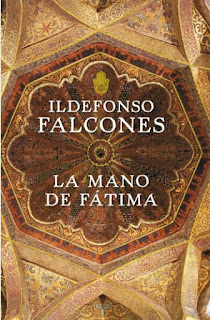